Schedule With Us
Menu

In about two weeks, health coverage for millions of people across the United States will be in the hands of the Supreme Court. On November 10th of 2020, the case California v. Texas (No. 4:18-cv-00167-O, Compl. (N.D. Tex. Feb. 26, 2018)) will be given the opportunity to be heard in front of the Supreme Court. The case is a lawsuit brought by eighteen Republican states, led by Texas, which aims to declare that the Patient Protection and Affordable Care Act (PPACA) is unconstitutional and should be repealed. From a health insurance agency perspective, we value the opportunities that our customers are able to obtain affordable health coverage. This Supreme Court case would put that opportunity at the risk of disappearing.

what is being threatened?

The Patient Protection and Affordable Care Act of 2010 or more commonly known as ACA or Obamacare, is a law that significantly changed healthcare in the United States. It provided an opportunity for affordable health coverage for everyone especially those with pre-existing conditions. As long as you apply during open enrollment, you are guaranteed to be accepted by health insurance companies. There are no limits on the benefits or how much the insurance company spends to cover your essential health benefits during the entire time you are enrolled. The ACA has also allowed immigrants to find access to health coverage easier because of the law’s diverse acceptance.  There are millions of people living in the United States that are enrolled in these health insurance plans because they are affordable and effective for their specific needs. Healthcare can be a large expense for everyone but the ACA has created an opportunity for affordable health coverage. However if the law is ultimately struck down, there will be complex and far-reaching consequences for our nation’s health care system which can impact people across all demographics.

WHy is this case important?

According to the Congressional Budget Office, there are over 20 million people that have registered for health insurance plans under Obamacare. A large portion of these people rely on their plans because it was the most affordable option for them. If the Supreme Court finds that the law is unconstitutional, then these individuals and families will be left without an affordable health insurance plan to cover them. This would cause millions of lives to be uprooted and left without an affordable ,securable care for their health. Families will be forced into situations they can not prepare themselves for. This would only cause a greater divide between the populations based on wealth. Immigrants would have to add another conflict on their shoulders on top of all the documentation and processes they have to endure in order to remain in this nation. Many Americans believe that there will be a replacement plan if the ACA is repealed. The sad truth is that there is no replacement plan. When you vote during this presidential election, remember that there is more at stake especially the health coverage for the future of millions living in this nation. 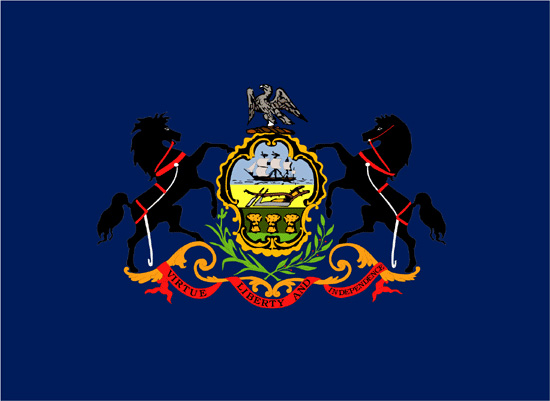 Applying for the first time? Ask us anything, we’d love to answer!
Have an agent call you

Receive resources & tools that can help you prepare for the future. You can cancel anytime.