Hiring Agents
Schedule With Us
Menu

Texas: Friday Health Plans Bails; Another ~230K Enrollees Will Have To Pick A Different Day Of The Week

It was just four days ago that Bright Healthcare, which had been aggressively expanding their individual market coverage area footprint as recently as a year ago, suddenly announced that they were doing a complete 180 and instead pulling out of virtually the entire individual & small group markets nationally starting in January 2023.

This shouldn’t have been as much of a surprise as people thought, however; Bright had already announced back in April of this year that they were pulling out of five states, and healthcare analyst Ari Gottlieb had written an impressively-researched post about the warning signs surrounding Bright’s plight back in August, which I expanded upon here at the time.

In any event, Tuesday’s announcement by Bright that they were pulling out the other nine states they’re currently operating in means that nearly a million ACA individual market enrollees will either be automatically shifted to different insurance policies via different carriers or they’ll have to log into their accounts and actively pick a different policy themselves. This represents upwards of 8% of all on-exchange individual market enrollees nationally, including an estimated ~262,000 in Texas alone.

Scan the QR code to get more information

Let us help you today 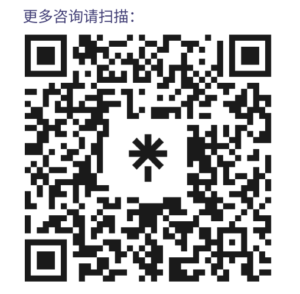 We do not offer every plan available in your area. Any information we provide is limited to those plans we do offer in your area. Please contact Medicare.gov or 1-800-MEDICARE to get information on all of your options.

Applying for the first time? Ask us anything, we’d love to answer!
Have an agent call you

Receive resources & tools that can help you prepare for the future. You can cancel anytime.